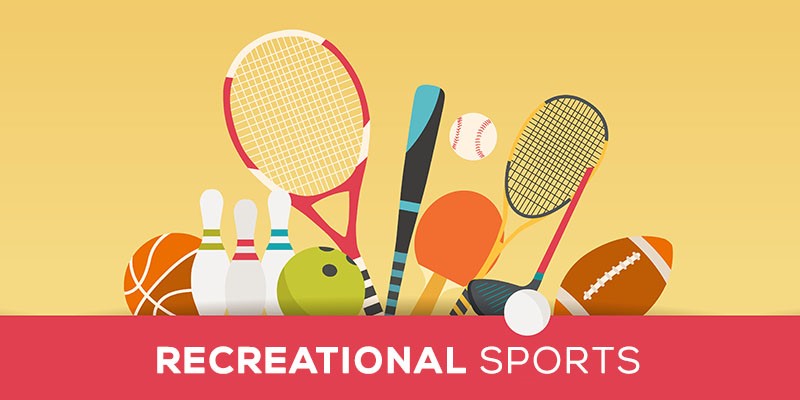 It’s no secret that Aussies’ love for sports goes straight to the cultural identity of the country. Keeping aside the fact that Australians are avid followers of ‘footy’, we are equally obsessed with swimming, cycling, squash, sailing, tennis or one of the many other Team sports that are popular across the country. Here I have rounded up the most popular sports which are the central plank of Australian culture. 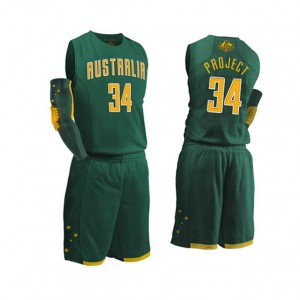 It is not known exactly when Australians started to play Basketball. But, if someone ask us “How big is basketball in Australia?” our answer would definitely be as big and unique as our cultural traits.

As the second highest team participation sport in Australia, Basketball has its roots penetrated deep.

The swish, the pull up jumper, the block, the half-court shot, the trick shots, the team work, the alley oop and the win – these are just a few reasons that make basketball a popular pastime; for players and audiences. 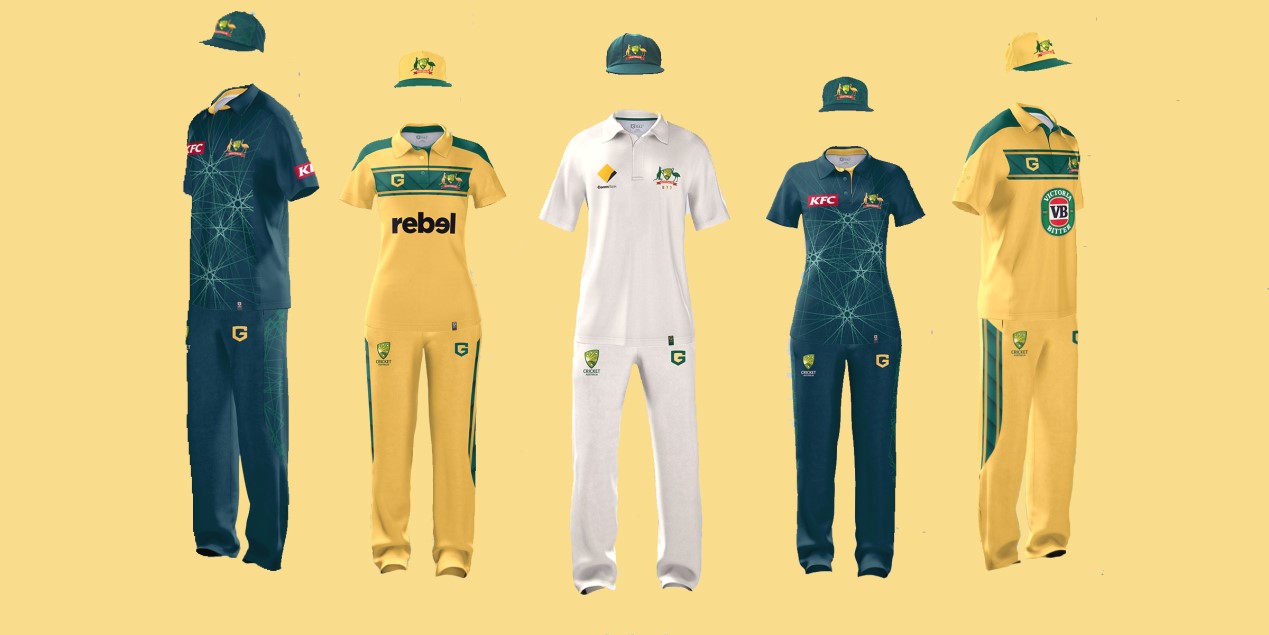 The gentlemen’s game is one of the most popular in the country; Australians have a 200 year legacy with the bat and ball. An 8.5% increase in the participation rate over the last year is a clear indication that Cricket is not a mere participation sport of summer, but almost a religion uniting all members of society. 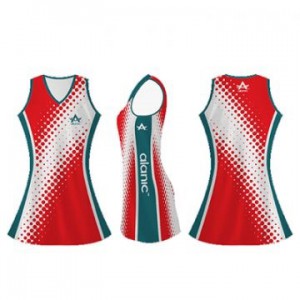 Netball started out as a form of basketball before it evolved into the game we know today. Since being introduced in Australia in 1897, netball has been played predominantly by women of all ages. The best part is that anyone can play netball, at any place, anywhere. A great way to meet new people, netball teaches teamwork, balance and coordination. In addition to being fun to play, it’s also a fantastic cardio workout too. 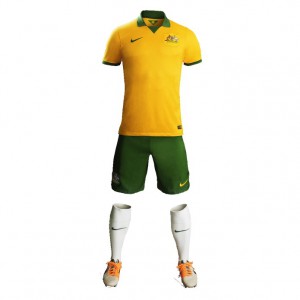 Here’s another big deal! Stats show that about 48.7% of Australian kids aged 6-13 are actively involved in Soccer, the world’s most famous team sport. The genesis of soccer in Australia dates back to British Immigration during the 19th century and since then Australians haven’t stopped loving and playing it. 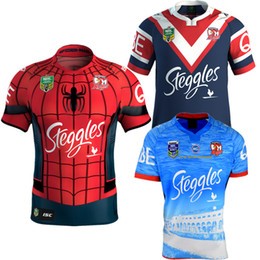 Born and bred in Australia, totally! An obvious inclusion in this list, Aussie rules is truly Australia’s game. Ever wonder why footy is such an enjoyable sport to play and watch? The thousands of fans cheering on their team, the players, the tackling, the skill, the club songs, the hangers, the impossible goals from the centre square, the opposition’s tears after a loss – my list can go on and on.

Hey readers, you might as well check if your choice is there here. If not, do not hesitate in knocking on the comment box.